Power of the Universe  is in a sound. Gong is the core of the world, creating primary sound and all other vibrations. This is the only sacred instrument, capable to form the mind, and mind can’t resist the gong. Master of Yoga – Yogi Bhadjan said -” The Gong is a God. So it is said, so it is… “

It’s easy to hit the gong, but the ability to create vibrations, giving the transcendental state, eludes those who are not tuned to the multidimensionality of the Gong. The ancient art of Gong can be learned by studying the proper playing technique, being deeply passionate and using intelligence. Later, having experience, gong-player can discover subtle, complicated and amazing worlds that can release the darkness, to transform the negativity and create healing flow.

It’s possible if a person understands the nature of touch to one of the few sacred instruments on the planet. Harijiwan brings into his gong playing that connection with the original creating energy – Adi Shakti.  And it’s not about the playing technique – the figure, the force, or rhythm – in fact, all these are secondary  thing for gong playing.

As a direct disciple of Mahan Tantric Yogi Bhajan, Harijiwan studied the art of  gong healing directly from the Master.

Join us on Harijiwan’s Gong-work-shops, where he will share playing techniques and give you the mantra, which he uses to create a special energy and awareness in the sound of Gong, and through which his Gong meditations have deeply transformative effect. He will teach you how to create a sound mandala  and how to use this mandala  to channel the energy for healing.

Harijiwan about the Gong – article

Harijiwan about the gong – video

Although audio-records can’t convey full sound of the gong, it’s better than nothing: 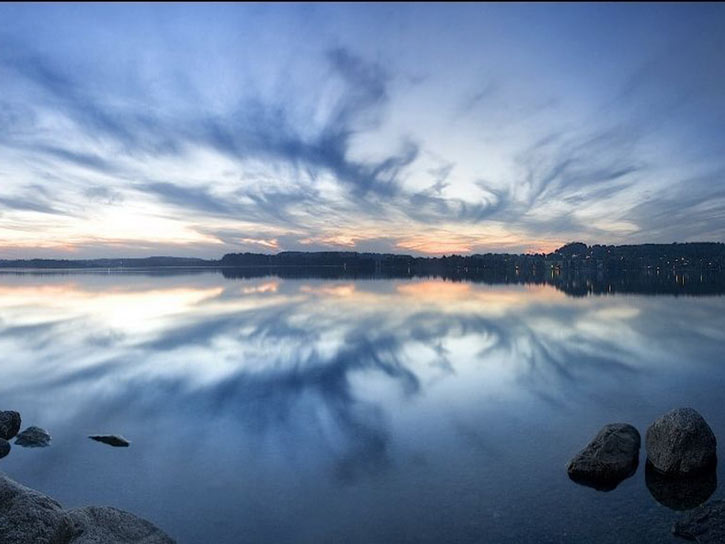 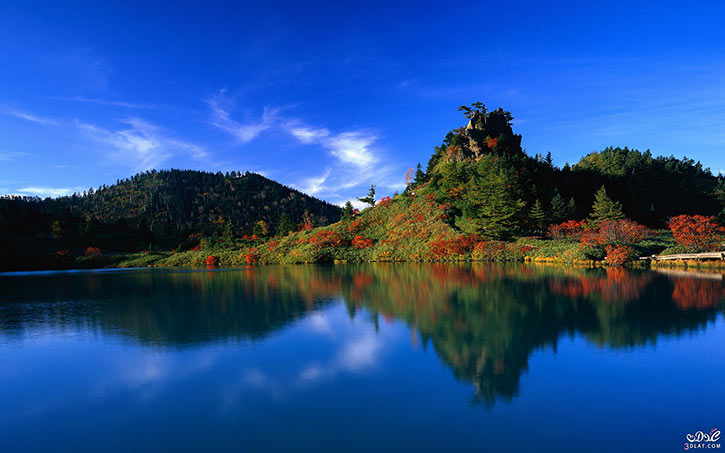 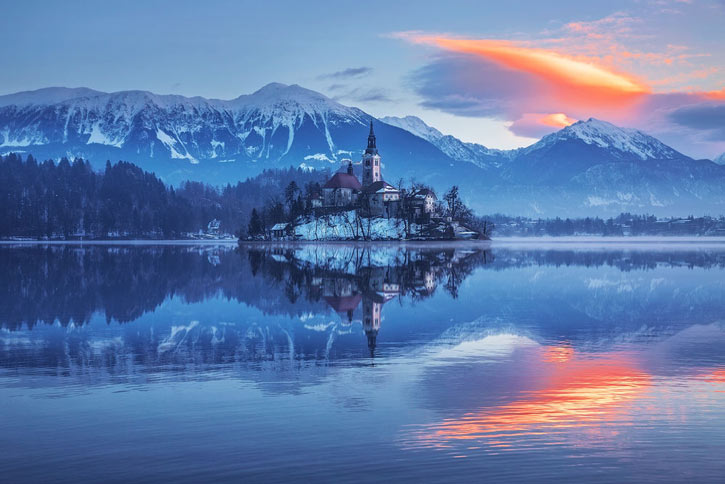 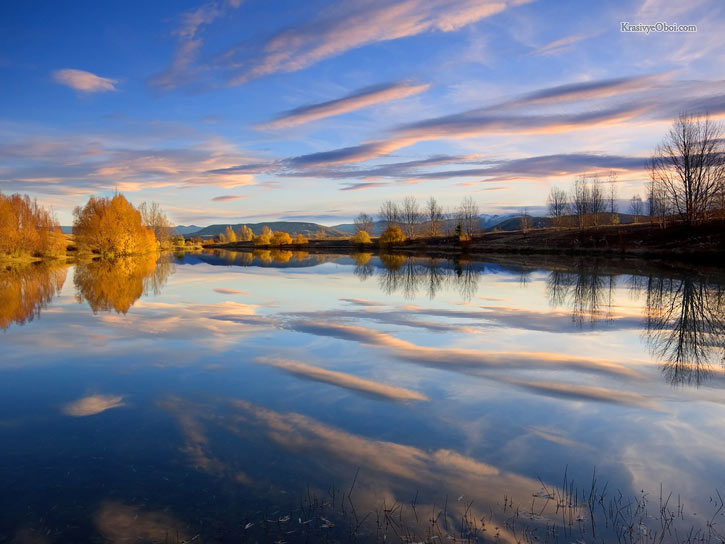 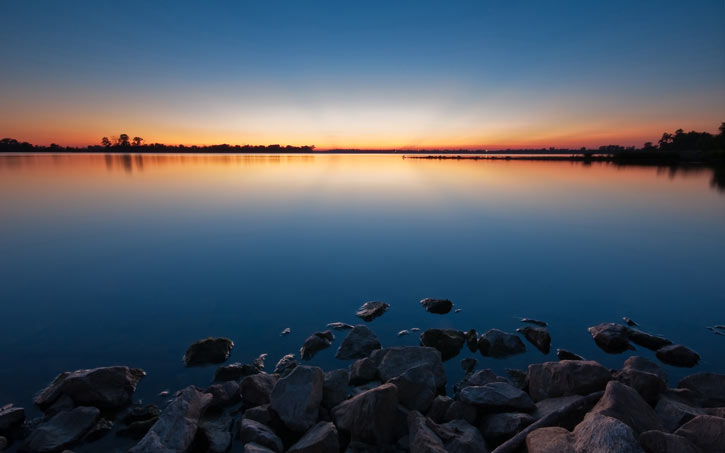 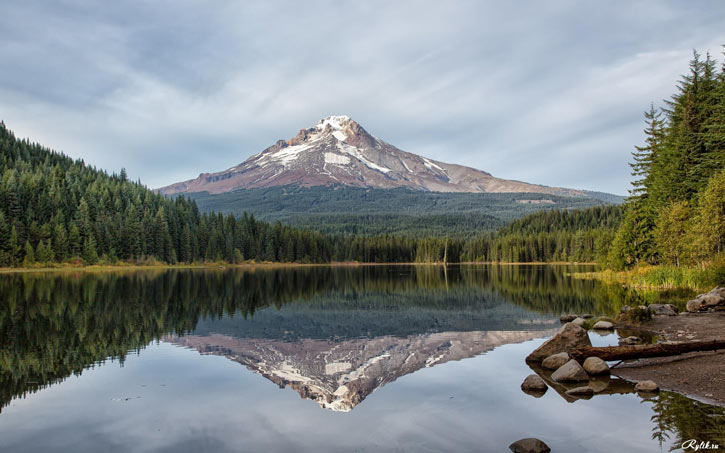 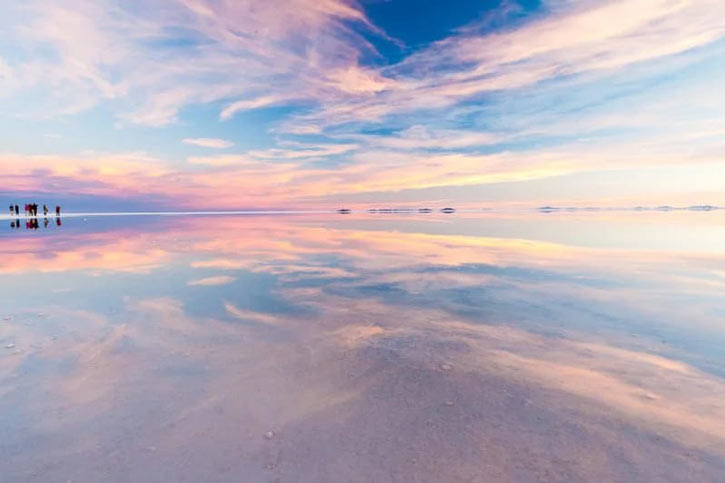 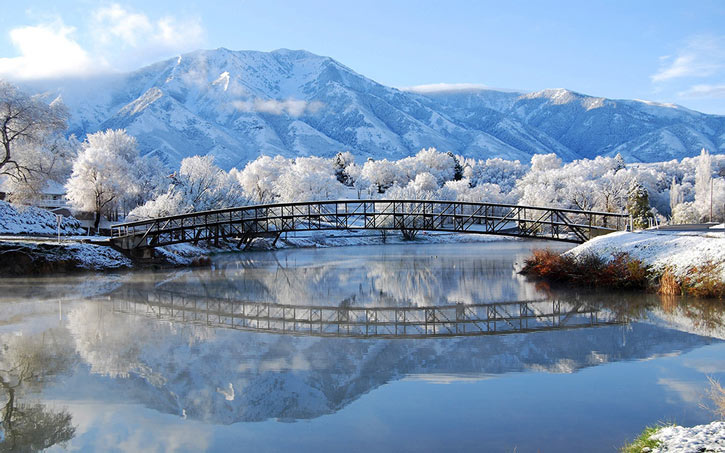 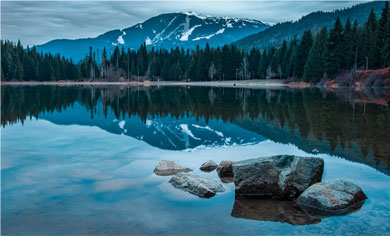 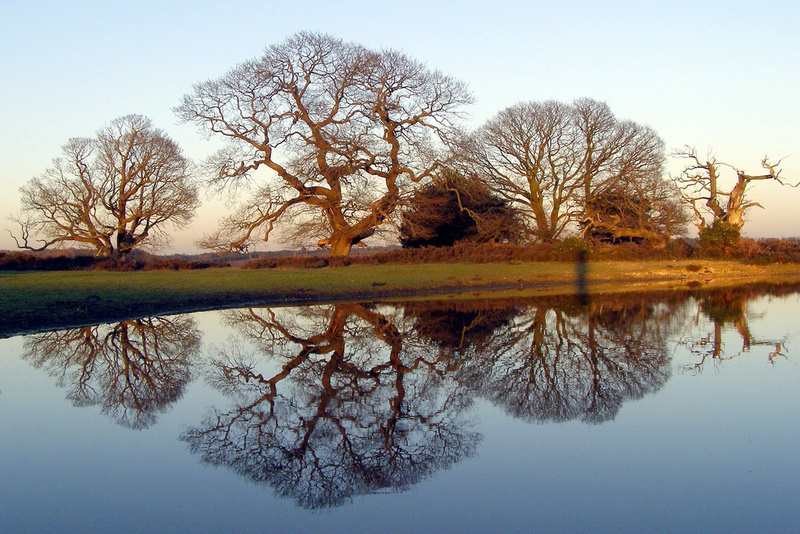 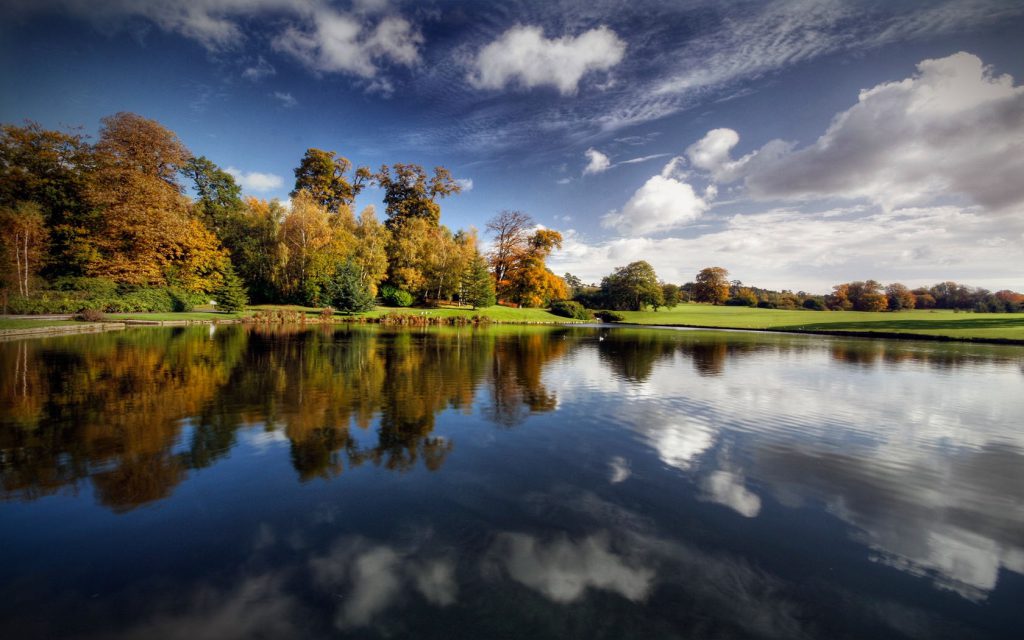 Due to the pandemic, face-to-face trainings have been postponed to the future, when mass events become possible. In any case we can study online from anywhere in the world. Let there be more light energy in space. If you need training in English, please visit the website. https://ramayogainstitute.com